First up is Diane Arbus, who undoubtedly provided me with one of my first inspirational moments with photography. I was still a teenager when I went to see her provocative exhibition at the Hayward Gallery in London. This was unlike any photography I had seen previously. It quite literally “blew my mind” and opened my eyes to a world where apparently not all art was “pretty.” I was fascinated by her documentation of the unacceptable, the rejects and the “freaks” in our society, and who better than a Pisces to do that? Garry Winogrand, a native New Yorker and a Capricorn, was best known for his portrayal of American life in the early 60’s. Similar to my teacher Etienne Decroux, Winogrand also observed the connection between humans and animals, as seen by his photographs of the Bronx Zoo and the Coney Island Aquarium. Many copied his visual style but his wit and distinctive imagery remains unique. Coincidentally, or not, one of his main influences is my next photographer. 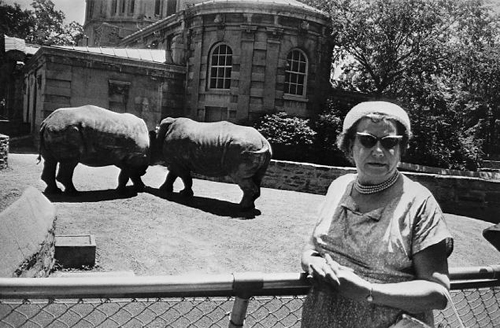 Henri Cartier-Bresson, considered to be the “father of modern photojournalism” and whose birthday happens to be the day before mine on August 22nd on the cusp of Leo & Virgo, is one of my most favorite photographers of all time. He helped develop the art of “street” photography and who cannot love his ease of expression and subtle sense of humor? Cartier-Bresson started out as a painter, but when he saw Hungarian photojournalist Martin Munkacsi’s photograph “Three Boys at Lake Tanganyika” showing three naked African boys, caught in near-silhouette and running in to the surf, he was so “inspired” by what he saw, he gave up painting and took up photography. He followed his heart! 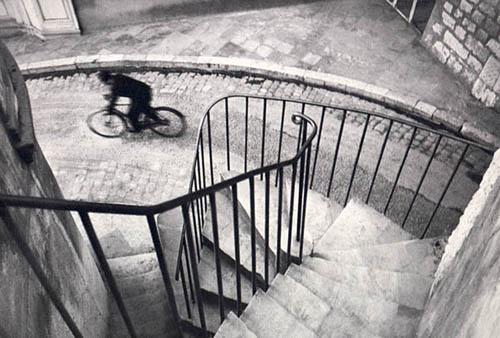