To All of My Clients & Colleagues, Family & Friends
Season’s Greetings Everyone and Happy Holidays to You All!
Wishing Everything Wonderful for 2018

Think about it, when we say, “Season’s Greetings” we are naturally referring to not just to the Holiday Season which includes Christmas, Hanukkah, Kwanzaa, and so on, but we are also referring to the Season in Nature. And on December 21, we moved from the Season of Fall through the Winter Solstice, and entered into our Season of Winter.
The word Solstice means “The Sun Stands Still” marking the shortest day and longest night of the year. And, after the Sun’s momentary pause between Seasons, it will now gain one minute of light each day as it begins its way back up the “ascent” towards the Summer Solstice on June 21, when we will have the opposite, our longest day and shortest night of the year. 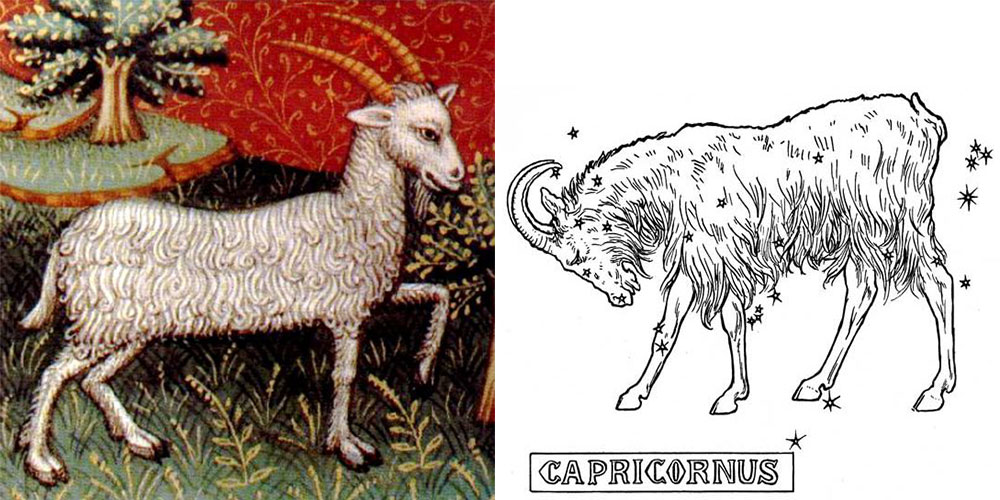 Astrologically, when we move into the Season of Winter we also move into the Sign of Capricorn. Here’s an interesting little tidbit – so consider this…

END_OF_DOCUMENT_TOKEN_TO_BE_REPLACED

Greetings everyone and welcome to the Spring 2014 ChatterBulletin! Remember last time I talked about January being the start of the “calendar” year, but in Astrology and Nature, New Yearbegins with the 1st sign of Spring – the sign of Aries, and the month of April. Spring (not winter) is the time of new life, and new growth in Nature. Notice we are just now beginning to come out of our “winter doldrums” and months of hibernation. The blooms and the blossoms are bursting through (finally), the weather is gradually warming up – well almost – and we hopefully have a little more energy. And I’m sure I speak for most New Yorkers here when I say we have had one of those very long winters and can’t wait for springtime!

END_OF_DOCUMENT_TOKEN_TO_BE_REPLACED

Greetings everyone – welcome to the January 2014 ChatterLog, and what will be my first newsletter in a while. Some of you may have noticed that I took a break for a few months and much of the reason as to “why” ties in nicely with part of this month’s theme, which is Structure. January is the sign of Capricorn, which is ruled by the Planet of Saturn. Saturn gives us Discipline, Rules and Structure, so Capricorn is the sign associated with building and construction, whether it is building a big business, an empire, or the Empire State Building itself!

END_OF_DOCUMENT_TOKEN_TO_BE_REPLACED

Greetings everyone – and welcome to the July ChatterBulletin and the Watery sign of Cancer! Speaking of Water – consider how much rain we have had recently, and when I say rain, I mean rain, as in torrential, tropical rain. And now that we have moved into the season of summer the only Water most people are concerned with is either in the ocean or the local swimming pool! And yes, I am happy to report that my local pool has already opened and I am enjoying swimming outdoors again! Interestingly, I recently received an email promo from Steve Bloom Images, and the theme for their July newsletter was simply “Water, Water, Everywhere” and I wondered if they even realized that they were directly referencing Astrology by choosing Water as the theme for this month?

END_OF_DOCUMENT_TOKEN_TO_BE_REPLACED

Greetings everyone – and welcome to the June ChatterBulletin and the “dual” sign of Gemini!

Why dual when it is the 3rd sign of the zodiac? Well, look at the Symbol for starters and we have a pair, The Twins, and with the Glyph the duality is expressed by two Vertical Lines, along with two Horizontal Lines. Now, they say that things come in three’s, and they do, but with Gemini, they come in two’s, they just do. They say things twice, they have dual personalities, they eat two helpings of their food and if they’re smart, they will always buy two of everything because once the first one is gone or broken, they wish they had that second one! So what’s the theme for this month? I’m going with Sport and the Number 2.

So, speaking of pairs, there are some sports that require two people to compete against one another – tennis, Ping-Pong, pool, boxing, fencing, darts and badminton, for example. Why is this interesting, because the Ruler of Gemini is Mercury, and it was Mercury, or Hermes who gave us boxing, gymnastics, track & field, tennis, and the invention of weights & measures. And speaking of tennis, I would be remiss not to mention that while preparing the Gemini newsletter, I watched some of the French Open Tennis Finals, in which Rafael Nadalwon the Men’s trophy for an unprecedented 8th time – he is the first man ever (as in ever) to win the same Grand Slam tournament that many times! And, he did it after being out of the game for 7 months due to injuries. He is truly remarkable.

END_OF_DOCUMENT_TOKEN_TO_BE_REPLACED

Greetings everyone and welcome to the May ChatterBulletin and the sign of Taurus!

Last month we talked all about Aries and Accidents and the planet Mars, which speeds up time, thus making us anxious and more likely to be accident-prone. But as soon as we step into the domain of Taurus, all that changes. Remember, whatever one sign is likely to do the next sign will do it differently. Where Aries sped everything up, Tauruswill now slow it down. But it’s not simply a case of one sign does this, and the next sign does the other, because each sign also takes on whatever the previous sign gave them. With Taurus, it is their job to take all of that unbridled Aries energy and harness it so it can be put to good use. Their job is to stabilize the situation.  So our theme for this month is Stability.

END_OF_DOCUMENT_TOKEN_TO_BE_REPLACED

Greetings everyone – and welcome to the April or Spring ChatterBulletin and the sign of Aries!

The theme for this month isAccidents, and why is that, you might ask? Well, since Aries is the 1st of our 12 signs of the zodiac, that also makes them the most “primitive” and youthful – they are not exactly what you would call mature or refined, that’s neither their forte nor their job. They are the pioneers, the young cowboys who “shoot first and ask questions later” living a more impulsive kind of a life. And, when we add in the fact that the Ruling Planet of Aries is Mars, the God of War (notice the 1st 3 letters of the 2 words, MAR(s) and WAR, and how the W looks like an inverted M, or the M is an inverted W, whichever way you want) the association with and attraction to Accidents, either intentional or accidental (pun intended!) makes perfect sense. Plus our Planet Mars speeds up time, thus making those Accidents more likely!

END_OF_DOCUMENT_TOKEN_TO_BE_REPLACED

Greetings everyone – welcome to the February ChatterBulletin and the sign of Aquarius! Last year we focused on the topic of “light” because Aquarius is ruled by Uranus, the Planet that is connected with the “ether,” and therefore “light.” And prior to that in 2011 it was all about “individuality” and the Aquarius’ need for space, which is why many of them love to fly! As I’ve said before, the sign of Aquarius is often mistaken to be a Water sign, when it is in fact an Air sign. As you can see in the illustration above, Aquarius is pouring the waters from his urn down onto the earth. These are the “Spiritual Waters” and it is the job of the Aquarius to deliver this higher level of thinking to the general populous. They are the “Captains of the Spiritual Ship” since they are the most spiritually evolved signs of the zodiac. They’ve learned what they need to know, and they find it somewhat annoying when the people around them don’t appear to know what they know as well. But let’s look at how they deliver their spiritual messages – through groups and social activities. So our theme for this month is simply Groups.

END_OF_DOCUMENT_TOKEN_TO_BE_REPLACED

Greetings everyone and welcome to the October or “Fall” ChatterBulletin, and the sign of Libra. Some of you may have noticed there was no newsletter last month, and the reason for that is true to my Leo self, I put my back out (again) in August and as a result couldn’t comfortably sit at the computer to write. So I was forced to rest up and decided to give you a bumper newsletter for the “Fall” instead, and here we are! So what should our theme for this month be? Regarding the sign of Libra, we have previously talked about balance and last year it was manners, so what other characteristics does the Libra personality exhibit? I’m going with Opposites and Opposition, and here’s why: