So with this month being associated with the sign of Libra, the sign whose symbol is the scales of justice, connected with law, politics, negotiating and mediating – I thought it would be fitting to show you some photographers who specialize in corporate, business and political portraiture.

Bill Cramer
Bill Cramer is an accomplished photographer, specializing in environmental portraiture, who is based near Philadelphia and has been shooting for editorial, advertising, corporate and more for the better part of 20 years now. Bill is also the brains behind and the founder of Wonderful Machine, a boutique web-marketing portal for commercial photographers. 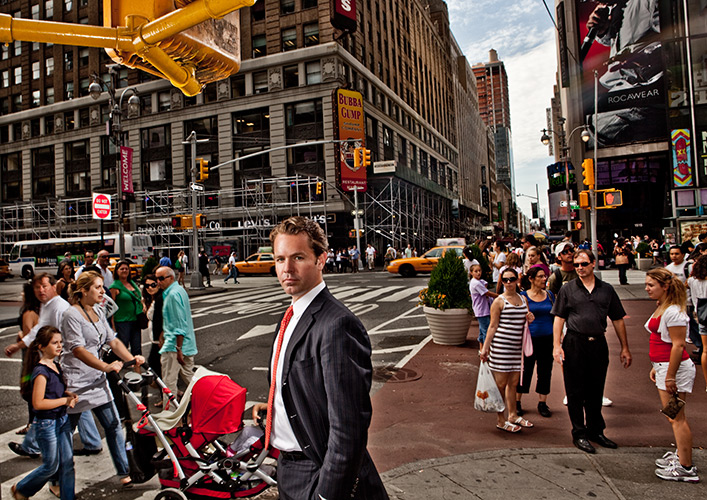 Lou Bopp
Lou Bopp was a client of mine from the Black Book and AR100 source book days and has been shooting corporate, industrial, advertising and lifestyle for many years now. Always a pleasure to work with, this was a great opportunity to feature Lou in the newsletter for the first time. When you check out his website, be sure to read his “About” page which has a wonderful introductory email that a friend and business colleague wrote for him – it describes Lou perfectly! 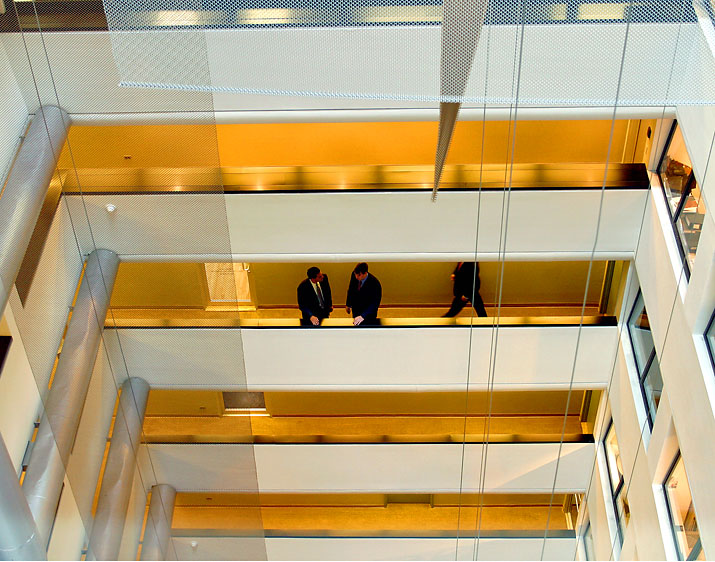 Patrice Gilbert
Patrice Gilbert was a client of mine from a few years back, and the only time we actually ever met in person was a brief 30- second hello at one of the Photo Plus Expos at the Javits Center in New York. We’re aiming to meet for longer this year! From her website, “Patrice has a natural approach to doing a portrait with the goal of always making the person look not just great, but comfortable in his or her surroundings, while keeping in mind what would best illustrate the story or concept to be communicated.” And, being based in the Washington, DC, and Maryland area, Patrice naturally finds herself shooting politicians, and in this instance, Secretaries of State. 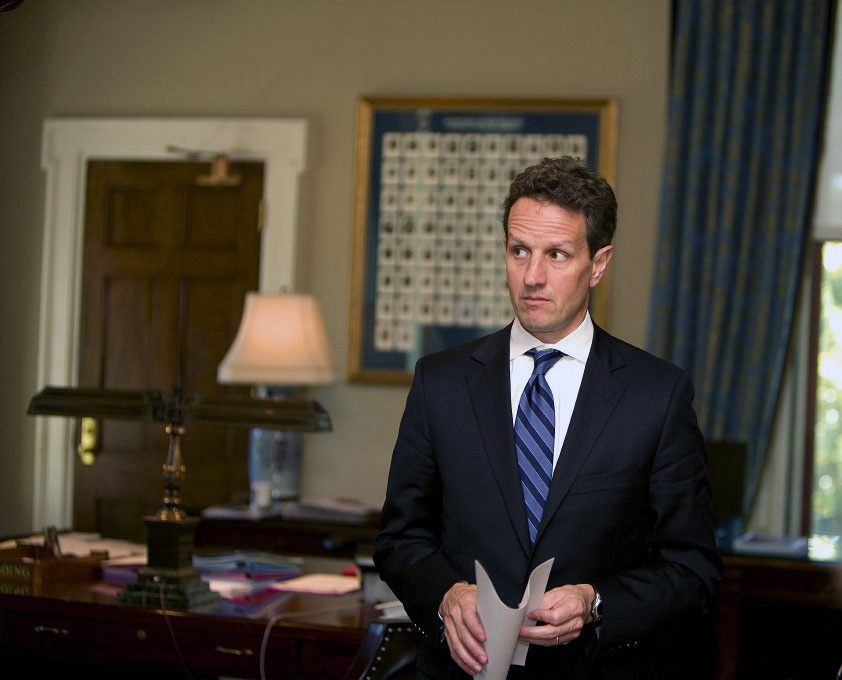 David Partner
David Partner is a British photographer and an old friend of mine – we go waaaaaay back. A few years ago, David shot a beautiful Black & White portrait series entitled “Heads of Government” which I thought would be most appropriate for this bulletin. However, more recently, David was honored to receive the very first major photographic commission from the House of Commons entitled “Working for Parliament.” Following in the footsteps of Victorian MP and photographer Sir Benjamin Stone, this saw David photographing over 100 staff from all departments of the House of Commons at the Palace of Westminster. Pretty impressive! To read about this and his other projects, be sure to visit David’s website. 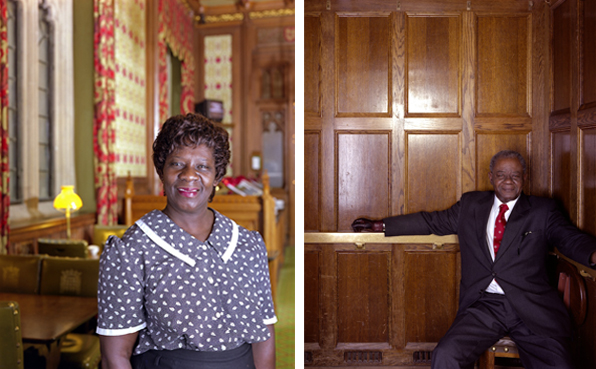 House of Commons Staff at the Palace of Westminster
left: Gladys who works in the Members tea room and also has a son, an Olympic athlete who works  there. right: Arthur, the lift (elevator) guy.
© David Partner
http://www.davidpartner.co.uk/

Dave Moser
Dave Moser has been working with fellow consultant, creative coach and industry veteran Ian Summers for several years now. And it shows, because not only does Dave shoot wonderful work (especially love his new “Housewife” series) but every little detail of his website, branding and promotions are infused with a ton of creativity, so between his images and the marketing pieces, he always makes a statement. Dave and I met earlier this year when I was a judge for the ASMP Philadelphia photo contest, and he was at the opening with his daughter Ruby. From Chapter Eight of the “About Page” on his website, “Dave Brings Surprise, New Worlds, Dignity, Understanding, and Intimacy to Advertising, Corporate and Editorial Portraiture.” That he does! 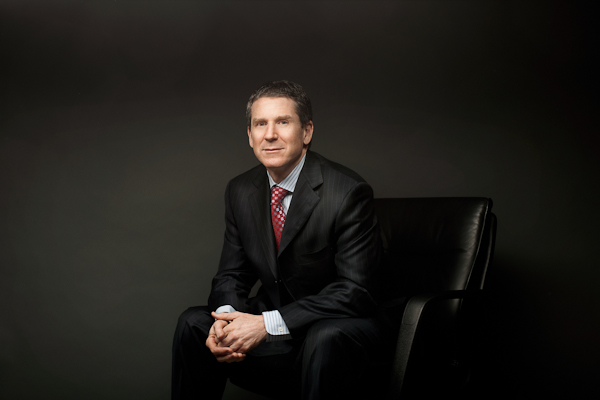