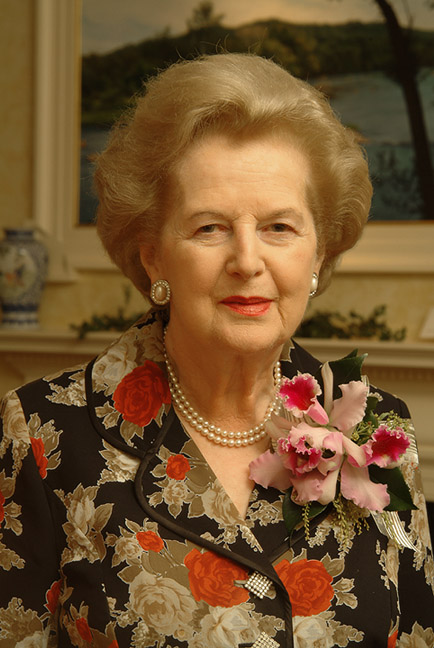 As an Air sign, Libras are naturally intelligent people, many of whom are politicians, writers and actors. And for this month’s ChatterQuote, I found numerous famous Libras to select from, but in the end, I stuck with politics and one famous lady – Margaret Thatcher, Conservative Prime Minister of the United Kingdom 1979-1990 and now Baroness Thatcher – a Libra, born October 13th, 1925 – also known as “The Iron Lady” – and for good reason!