So with this month being associated with the sign of Capricorn I decided to show you some photographers who shoot jewelry and timepieces. Last year we showed images of seniors, and the year before we featured architectural shooters, and some of you may recall that 2 years ago we also gave you tips for cleaning jewelry – why? Because Capricorn is Earth and connected to everything that is in it – natural resources, rocks, crystals, minerals and gems.

Also interesting is that most photographers who shoot jewelry also have images of watches in their portfolios as well. This may seem obvious but consider this, the Planet Saturn rules the sign of Capricorn, and Saturn is connected with time! And if any of you want to be reminded of those tips for cleaning jewelry, they’re archived in the ChatterTips section under January 2010

John Parrish
First up we have industry veteran John Parrish, represented by Quitze Nelson in Texas. I remember Quitze’s name back when Paul Aresu was one of my clients at Black Book, and she now also handles Atlanta photographer and my buddy Iain Bagwell, who some of you may recall from our “Food” newsletter last summer. Small world. But back to John! It’s always a tough choice when we have to select just one or two images per photographer, but Quitze mentioned that the “colored stones” had been getting a lot of attention lately – so here they are… 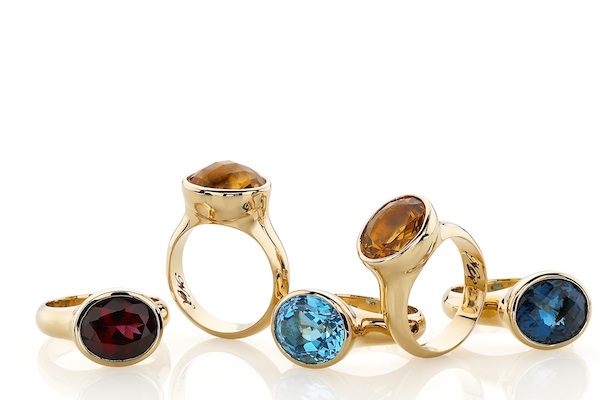 Cyndi Long
You’ll notice that most of the jewelry shooters appear to be men, but whom better to photograph beautiful jewelry than a woman, eh? So I am very pleased to be including Cyndi Long, who is based and represented by Happy Artists in Dallas, TX. And be sure to check out her yummy food images as well! 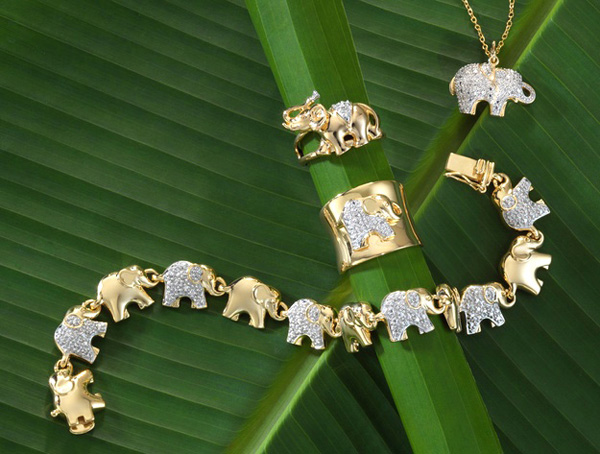 © Cyndi Long
http://www.clstudios.com/
http://www.happyartists.com/cyndi.html
Robert Tardio
Next up is photographer Robert Tardio, who is represented by the lovey Janice Moses. I have known Janice for a long time and she has always been one of my favorite people in this industry, so I am thrilled to finally be showing one of her talent in this first bulletin of 2012. Robert’s beautiful, bold work focusing on fashion accessories and cosmetics speaks for itself really… what can I say? 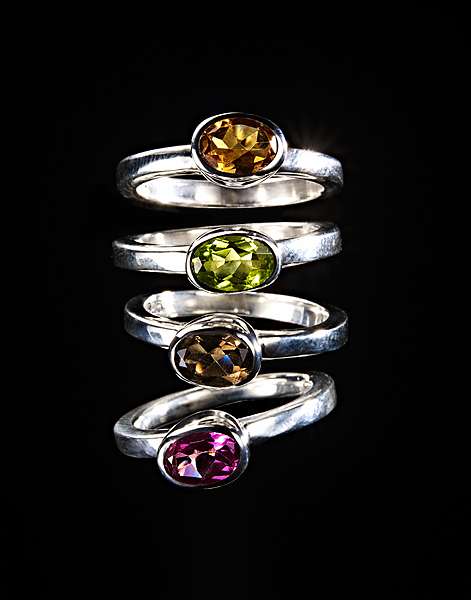 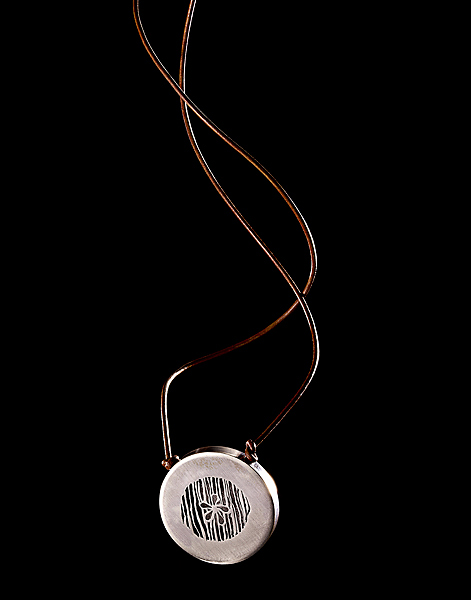 Eric Kulin
Eric Kulin is a Boston-based photographer, represented by Katherine Hennessy of Kate & Co. Besides his extensive library of still imagery that includes jewelry, product and food, Eric also shoots video, and is a keen fisherman, so be sure to check out both his and Kate’s websites. 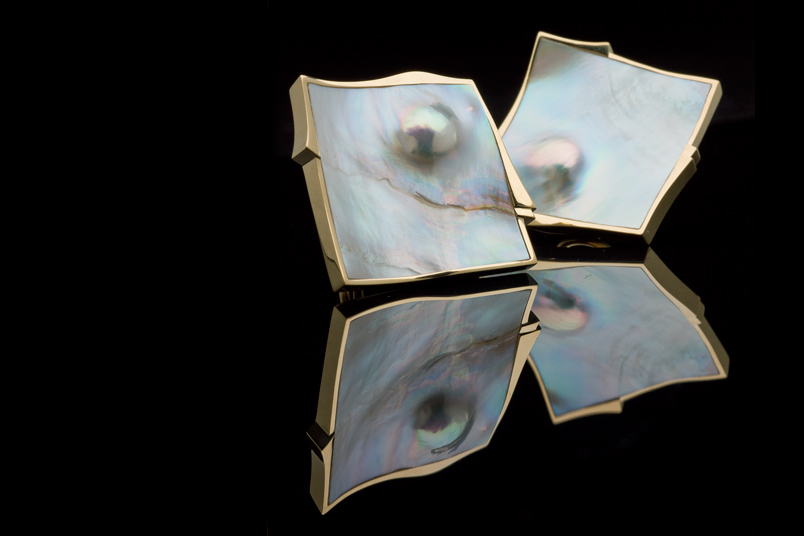 Greg Neumaier
I found Greg Neumaier on Workbook.com and was particularly taken with his series of jewelry images using dark, foliage as the background. Greg is both based and represented here in New York by Anyway Artists Management, so as always, be sure to check out both his and his agency’s website. He shoots a wide range of still life and product, including liquids and edibles! 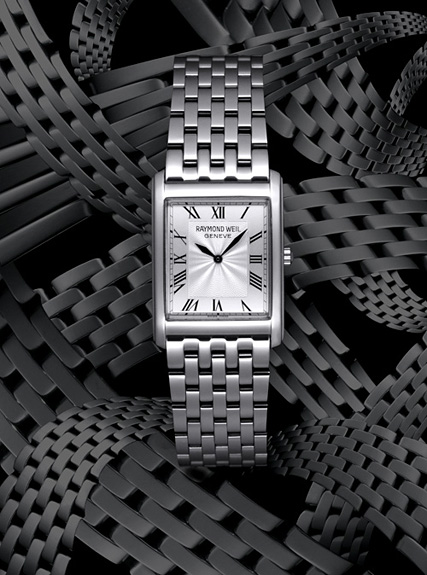 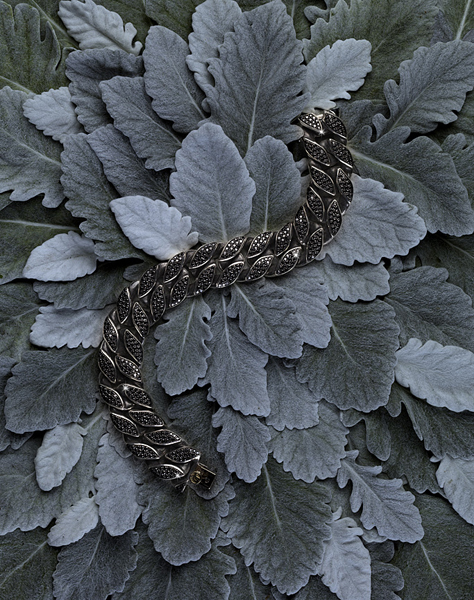