George Pitts
What can I say, other than it’s an honor to be including George Pitts in my newsletter? For those of you who may not be aware, George’s impressive resume includes founding Director of Photography at Vibe Magazine followed by Director of Photography for LIFE Magazine, and in 2006 he was honored with the Lucie Award for “Picture Editor of the Year.” He is currently Director of Photographic Practices at Parsons The New School for Design, and I have had the pleasure of reviewing the graduating classes portfolios for the last couple of years. George is also an accomplished photographer, artist and writer himself, known for his portraits and nudes. He is currently working on a book project entitled “Mature Women” for which he is shooting portraits and nudes of women over 35 years of age. 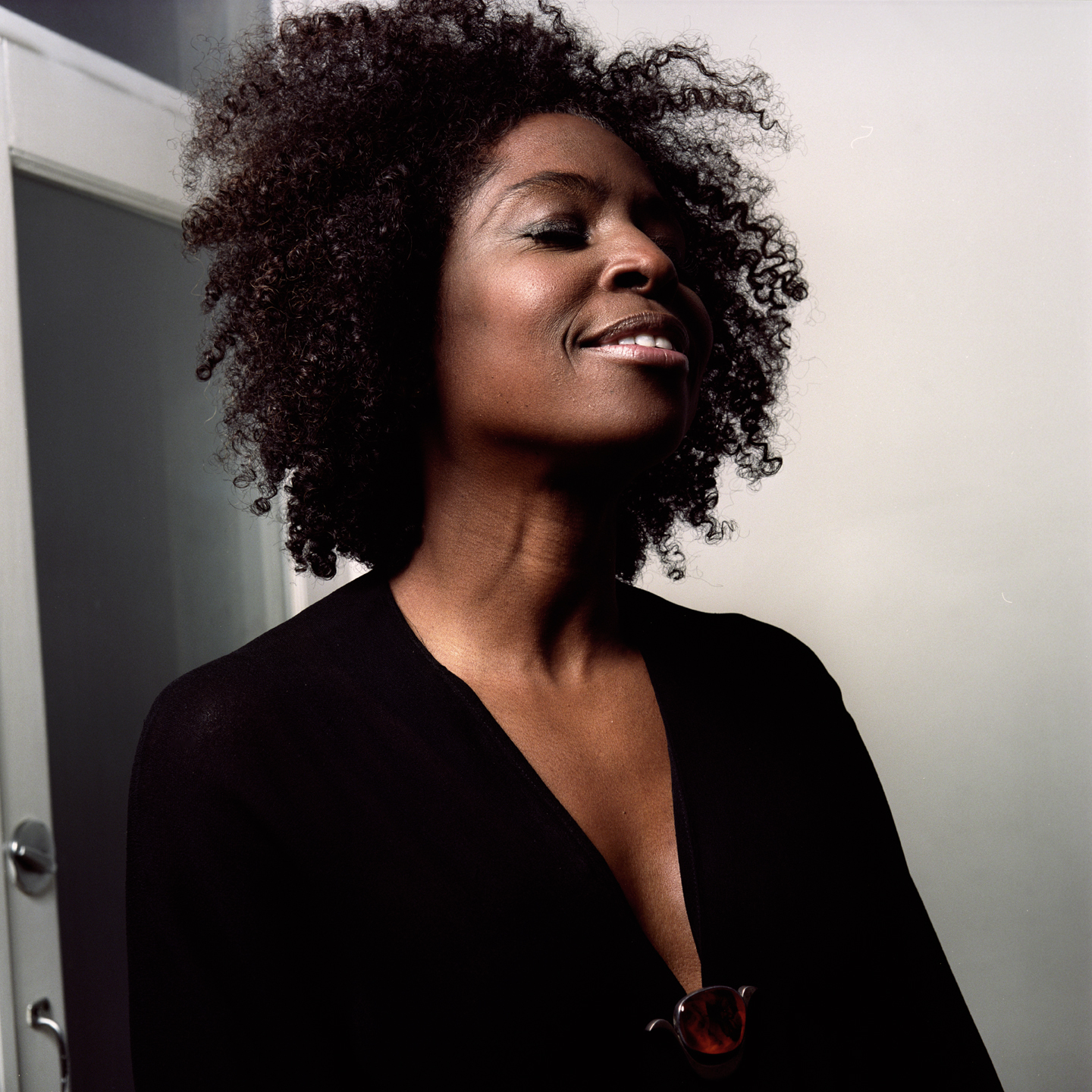 Marcqui T’Jon Akins
I met Marcqui Akins through my dear friend and Director of Photography at the Miami Ad School, Darryl Strawser. When Marcqui moved to New York from Miami, Darryl connected us and I went to see a show of his work. I was very taken with his beautiful retro story-telling style, and when it comes to shooting “preppy” – Marcqui has it down! I love his mixture of fashion, street and retro, all at the same time – so keep doing what you’re doing… Marcqui’s website is currently under construction, so to see more of his work, check out his agent Seed Reps. 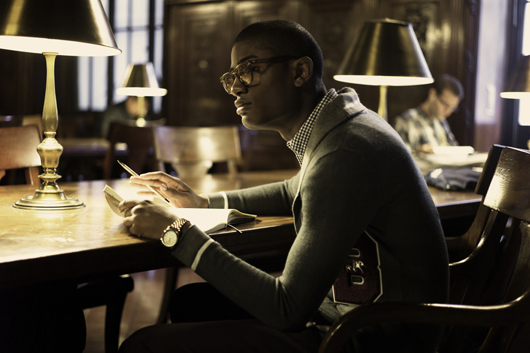 Jeffrey Gamble
I met Jeffrey Gamble a few years ago now, way before Chatterbox even existed. We got along instantly and even discovered that we had contacts in common as he had worked with several photographers that I knew as well. Jeffrey was one of my early consulting clients, as well as a friend, and over the years we have stayed in touch and enjoyed many long conversations together about photography, philosophy and common interests such as Astrology, and I am very happy to be including him in this month’s bulletin. 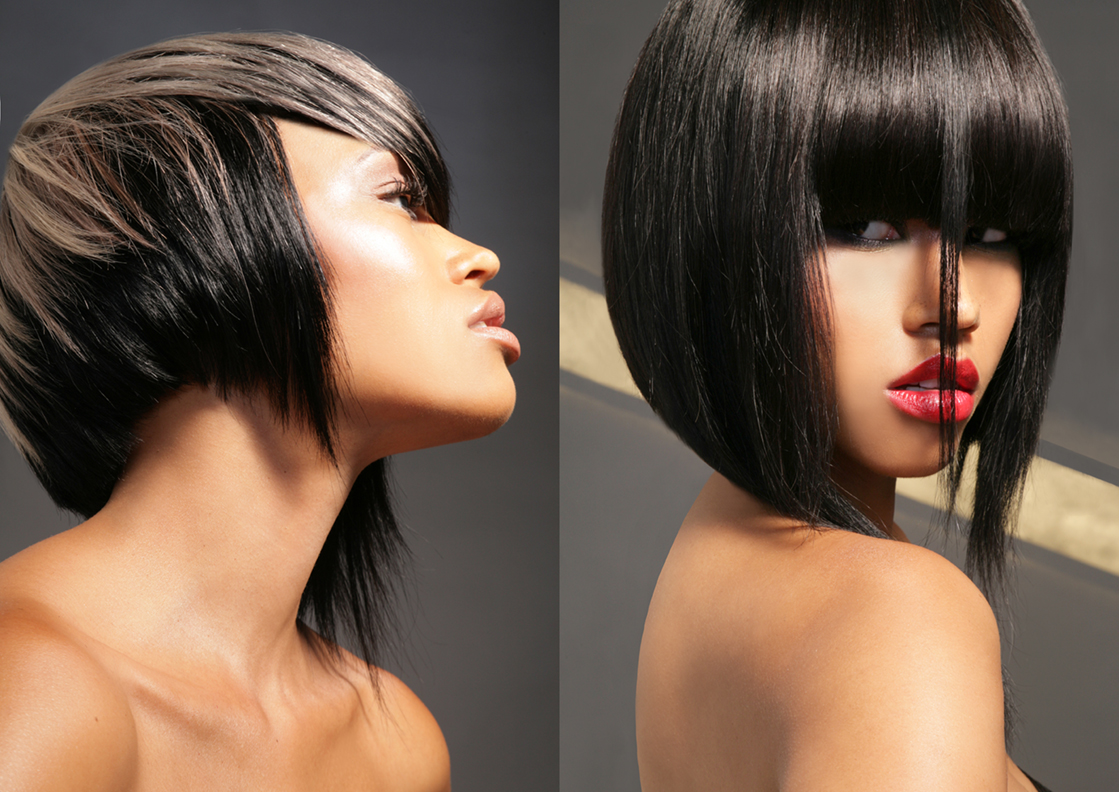 E. Lee White
Lee White and I met a while ago now, and have crossed paths at numerous photography events here in New York. So it was my pleasure to invite him to be a part of this February bulletin. We spoke on the phone to discuss his image selection, and while we were speaking he revealed to me that he is an Aquarius, so how perfect is that? As I said to Lee, Aquarius is connected with the light, so it is natural for him to be doing what he is doing. With a career spanning almost four decades, Lee shoots for a wide range of advertising, corporate and editorial clients, so for this bulletin, we went with a fashion & beauty image, which also lends itself beautifully to the Valentine’s day theme! Be sure to check out all of his work on the website. 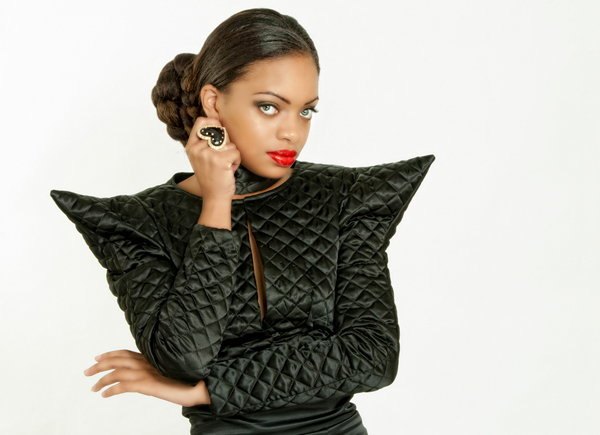 Kwaku Alston
I had the privilege of meeting Kwaku Alston a few years ago when he was one of my panelists at Photo Plus Expo. This was a major coup for me as Kwaku is based primarily on the West Coast, and always so busy! I was immediately taken by his charming personality as well as his beautiful work so I am thrilled to have him in my newsletter this month. His website describes him as a “spirited artist with a charismatic personality” – and that he is! Kwaku may be known for his celebrity portraiture, but he also has a great passion for social documentary photography and donates his time and energy to several charitable organizations including the The DesignACure Breast Cancer Awareness Campaign and the Venice Family Clinic. The image we have selected is from his ongoing personal project “Venice” which was also just recently written up in the NY Times’ Blog, Lens. http://lens.blogs.nytimes.com/2011/12/20/kwaku-alstons-rebirth-in-venice/ And to read more about Kwaku and see all of his work, be sure to go to his website. 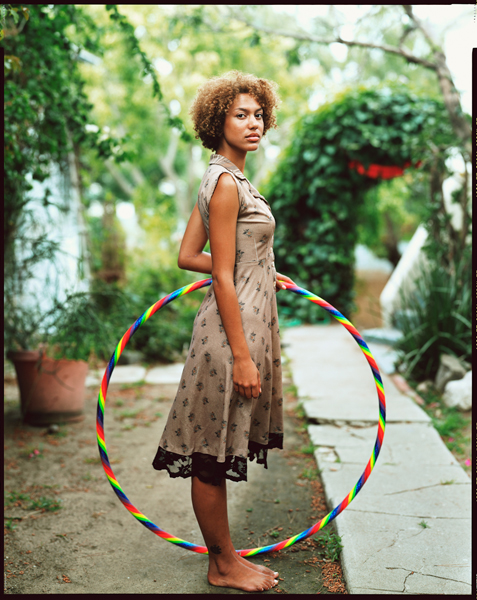 Lou Jones
I haven’t officially met Lou Jones, but I certainly know his name and his work and I’m very excited to be including him this month. As his website states, “Lou Jones is one of Boston’s most diverse and inspiring commercial and fine art photographers, known for his courage, creative skill and humanity.” What else can I say really, because this seems to sum Lou up perfectly? His client list is stellar, and over the years he has literally traveled the globe, shooting not only for his advertising, corporate and editorial clients, but also as a social documentarian. Lou has been exhibited in numerous galleries throughout the world, and is also a past president of the New England Chapter of ASMP. 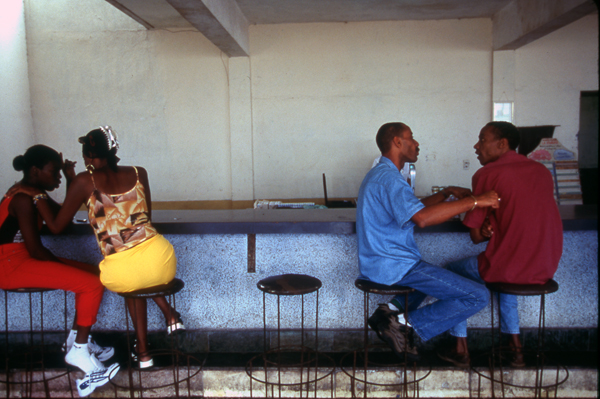