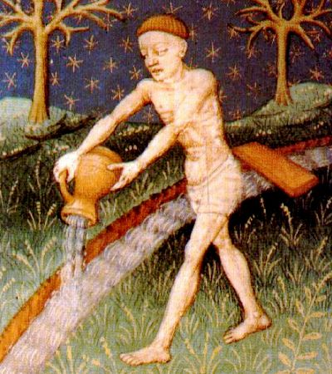 Greetings everyone and welcome to the February ChatterBulletin, and the sign of Aquarius. From our “Frosty the Snowman” sign of Capricorn who ushers in the season of Winter, we continue to feel the cold, because the Planet Saturn rules both of these signs and Winter is far from over. But from the frozen Earth and crystallized emotions, we now have crisp, clean Air and spiritual communication. Aquarius has taken all of the knowledge passed on to them and is now pouring it back down onto the Earth again for the benefit of all mankind. Aquarius preaches to the masses – they are “people people” and can pretty much talk to anyone.

Remember how Capricorn doesn’t really like people that much? They prefer instead the company of children, seniors or animals. Well, with our Aquarius, we have the exact opposite because they are the Social Butterflies of the zodiac, whose friends and social networks are of utmost importance to them. I have heard and observed many an Aquarian talk about how important their friendships are. The down side of this social ability is that although they do function and feel better in group situations, they are not nearly as comfortable when having to speak one-on-one. My father was a perfect example of this. He loved, in fact thrived on his social networks, but ask him to sit down and talk about his feelings or something emotional – not bloody likely!

You may recall last February we talked about the Aquarius characteristic of “individuality” and I highlighted a few famous Aquarians, some of whom were aviators naturally drawn to being up in the Air, but for this time around, I decided to go with the theme of Light. Why Light, you might be asking yourselves, when it is still pretty dark at this time of the year, let alone cold, and we suffer from a lack of light due to the shorter days? Well, the co-ruler of Aquarius is Uranus, the planet connected with Light, Electricity and the Ether – our 5thElement. Ironically, or not, the Ancients described Uranus as “The Watery Planet” which takes us back to those “Spiritual Waters” again, but at the root of it all was ANU (whose same three letters are found in the word Uranus) the supreme God of Light, and it is the Ether that gives us the Light. And without light, there would be no photography. Even with digital and Photoshop and all of the clever technologies we have today, if you want to call yourself a photographer, than you must have a basic understanding of light, and what it does. 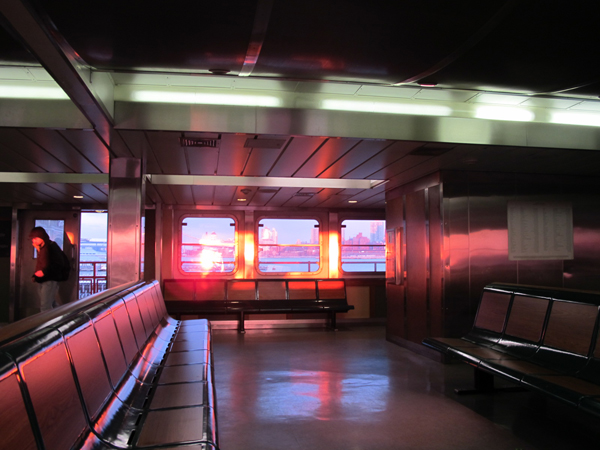 I mean, who doesn’t love a beautiful sunrise or sunset, right? But how many of us stop to acknowledge and truly understand how important the Sun is to life itself? There’s a reason why photographers’ refer to the “magic hour” – that special time of the day, either early in the morning or late afternoon, when the Sun is transitioning between night and day, or day and night. It is truly magical light. This image is one I captured on my iPhone last year when I was riding on the Staten Island ferry with my friend. It was the anniversary of my mother’s death and I wanted to go to a body of water somewhere to toss some flowers in for her memory. It was one of those crazy days and we didn’t have enough time to go to the ocean, so I decided that a ride on the Staten Island ferry would do just as well. It was cool but sunny and we stood at the front of the ferry in the chilly breeze. And as we neared the Statue of Liberty I threw the flowers in to the water.

Years ago I was speaking with my mother about the sign of Aquarius and although it is an Air sign, it is depicted with an urn pouring the spiritual Waters down on the Earth, thus confusing many people. I looked at the illustration and said, “Typical Dad, there he is throwing everything away as usual” because in my mind I saw a figure symbolically pouring away his life, which he did when he left us, his family. My mother appreciated the reference! As with all the signs, there is a price to be paid, an up-side and a down-side – the basic Yin Yang principle of life itself. So although we can call our Aquarius the “Captain of the Ship”, the one who can talk to the masses and lead the people, their humanitarian efforts will only be shared if they are allowed to keep their own personal freedom. Do not attempt to tie these people down, they are Air, and Air needs to move and to breathe. Give them space, and they will do special things. You may recall I mentioned that it is Sagittarius who writes the laws, Capricorn who enforces them, and now here comes Aquarius, the one who thinks that they are actually above the law, so they break them! Aquarius dances to the beat of a different drum, so they want to tear down the very structures that our dedicated Capricorn has so painstakingly built. 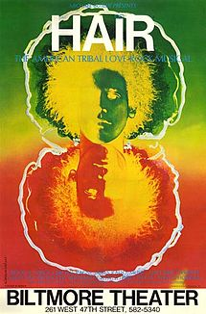 On a higher level, where Capricorn may have restricted, Aquarius is now able to free us from conventional bondage and thinking, so that we may tap into our “inner light” – our Soul. This “inner light” is your “inner sight” because Uranus is the “clairvoyant.” With this “inner sight” Aquarius is able to “take a step beyond where they are.” And when you see who I selected for this month’s ChatterQuote, you’ll notice they are a perfect example of individuals who stood up and went a step beyond everyone else, and for the good of everyone else. They raised their game. These people are the revolutionaries of society, the ones willing to stand up for change and to lead the people into a promising future. Many of you will have heard reference to the “Age of Aquarius” – my own first recollection was hearing the song from the ever-so daring (!) and revolutionary 60’s rock musical “Hair” which tells the story of the “tribe” – a group of politically active, long-haired hippies, living a Bohemian life in New York City and fighting against conscription and the war in Vietnam. This groundbreaking musical and the story it told demonstrated the Aquarian rebellion and the people’s thirst for change at that time. The 60’s were about “making love, not war.”

From the point of view of Astrology, each “age” corresponds to one of the 12 signs of the zodiac, and takes approximately 2,150 to 2,160 years to move from one to the next, resulting from the very slow movement of the Earth’s rotation, and corresponding to the time it takes for the Vernal Equinox to move from one constellation of the zodiac to the next – put it this way – it is a very long time! When we talk about the 12 signs, we start with Aries and move anti-clockwise around the Archetype until we reach Pisces. With the “ages” however, we move in the opposite direction, so right now, we are slowly moving towards the Age of Aquarius from the Age of Pisces. But don’t panic, it’ll be a few hundred years before we get there… it is after all a very slow, shift, not a quick jump.

Wishing all you Aquarians a Very Happy Birthday, and Happy Valentine’s Day everyone! 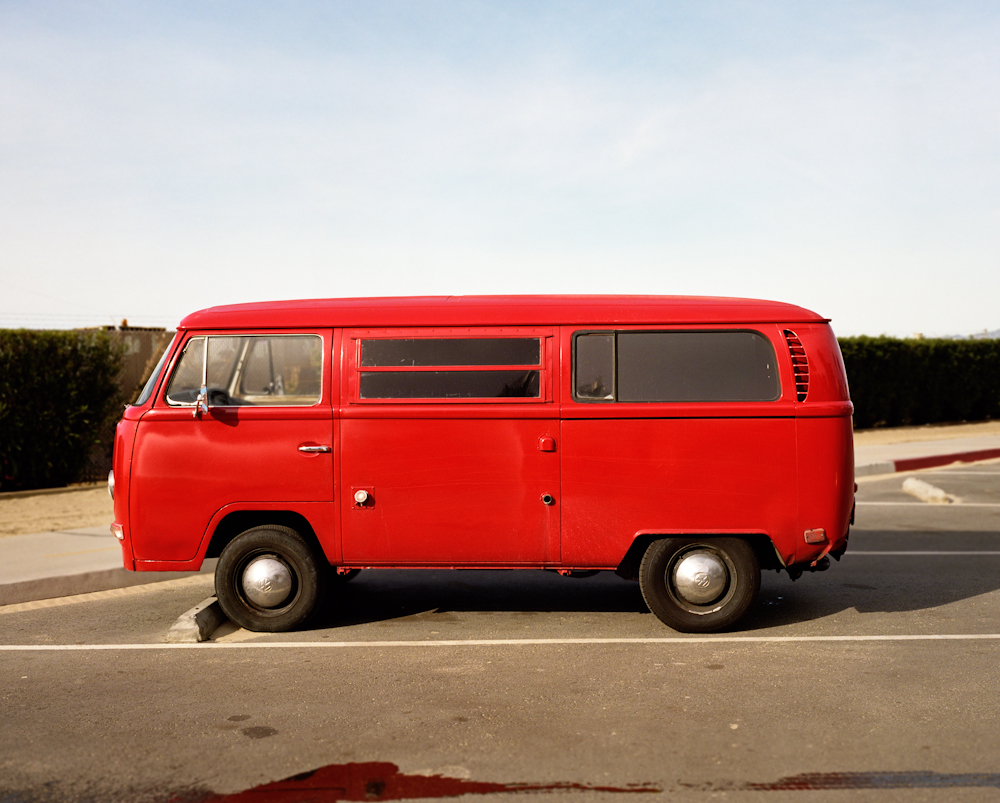 I couldn’t resist showing this wonderful red VW bus, courtesy of Kwaku Alston (the image, not the bus!) This is just one of many VW buses he has photographed as part of his personal series “Venice.”
I mean, who doesn’t love a VW bus? And it’s red – perfect for Valentine’s Day!
© Kwaku Alston
http://artofstudio.com/
http://www.kwakualston.com/
http://www.stocklandmartel.com/