Steve Lesnick
This month I decided to change things up and instead of featuring photographers who shoot a specific subject or style that relates to our sign of the month, I’m bringing you a photographer who was born under that sign instead. So for April I’m featuring New York-based photographer Steve Lesnick, an Aries born on April 2nd. 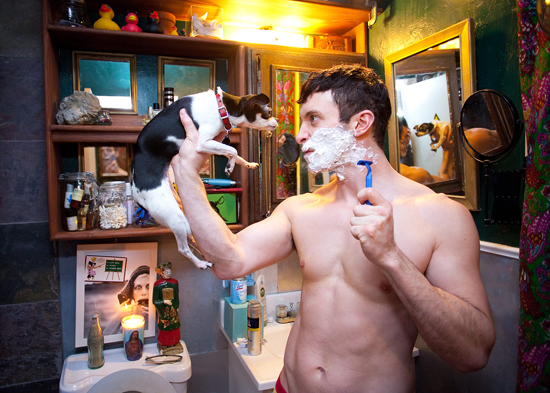 I’ve known Steve for a while now from when I first started Chatterbox, and every now and then he would come to me asking for a fresh eye for his website or portfolio edit.

What I love about Steve is how I have been able to witness the evolution of his work over the years. His website has changed at least 3 times! When we first met, he had been a successful studio shooter for some years, but with the changes in the industry and economy, Steve had to change too. And once he married and started his own family he began to find his “softer side” and began shooting more children and lifestyle, in a much looser and more natural style. 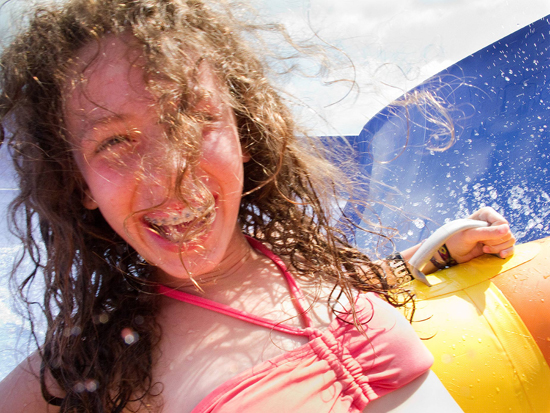 Like a true Aries, our explorers and pioneers of the world, Steve is always looking to bring something new to what he does. He loves a challenge. And when you see his “large as life” lifestyle, advertising and kids imagery, you can clearly see the Aries characteristics in his work – in your face, no holds barred and full of fiery passion – love it! 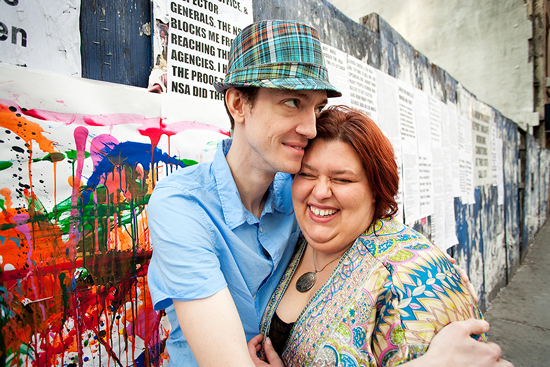