Steve Giralt
Naturally our photographer for this summer month of July Steve Giralt, was born under the sign of Cancer and surprise, surprise, he is a food photographer based here in New York. But besides food, Steve also shoots interiors (i.e. other people’s “homes,” knock, knock) as well as people, and somehow manages to not look like he’s all over the place. Truth of the matter is, he loves to shoot, and as long as it feels right, he’s going to keep on doing what he’s always done, make great images. Not only that, but Steve has a great work ethic, and you can see that his years of hard work are deservedly paying off – he is busy. In the next month he’ll be shooting for Food Network Magazine, Conagra Foods, Victoria’s Secret, Johnston & Murphy, Petrossian Caviar, and Kraft Food and Family magazines. Not bad. 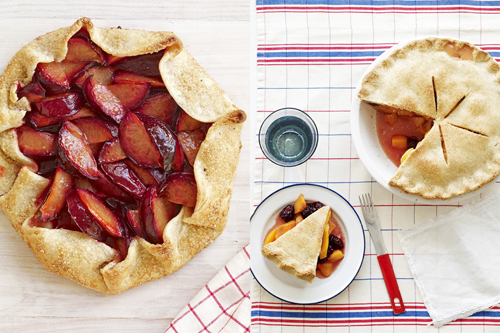 And if Steve’s not busy, he’s either thinking about what he’s going to shoot next, or following up with a former client, or working on a video, or writing another blog post. As far as his personal work goes, right now Steve is currently working on image series’ on Nascar fans, school cafeterias, as well as some fun food tests. Food plays a big part in his life – Steve is of Cuban descent and loves to cook great food as well as photograph the end result. He has become known for his annual party that he throws for his clients and industry connections, which is generally “themed” and lots of fun, pretty much like Steve is himself! 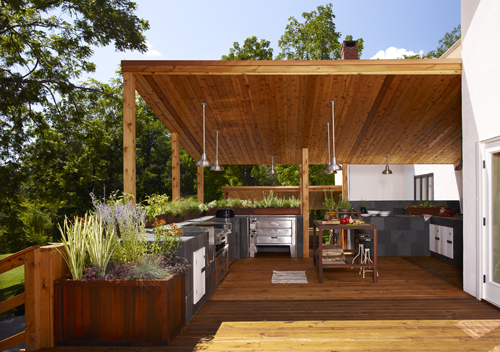 He’s a no-nonsense kind of a guy with very specific goals in mind, but that comes packaged with a delightful sense of humor and a nurturing demeanor that is a perfect example of a Cancer. Not only does he take very good care of his clients, his business and his friends, he is also concerned with the next generation of young photographers. Cancers are nurturing people by nature, and that’s what Steve does. When you go to Steve’s website, click through to the “News” section and it will take you to his blog in which he literally “cuts the mustard” (pun very much intended!) and shares his wisdom quite honestly. http://stevegiralt.com/news 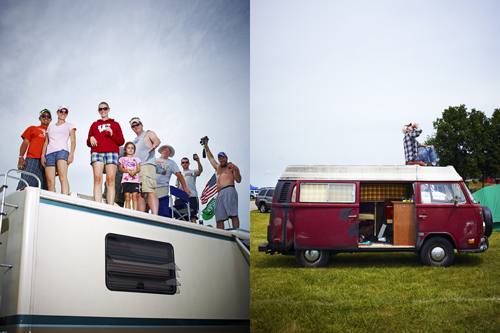 Many photographers use their blogs to talk about their process or behind the scenes videos, but Steve sincerely wants to educate the next generation and help them to take off their rose-colored glasses. He tells it how it is. He knows what it takes and how hard you have to work. His blog posts have been picked up by others, such as Rob Haggart’s APhotoEditor.comas well as PetaPixel.com so here’s a little “taste” to whet your appetite: If I had to describe what most young photographers / assistants do wrong in just a sentence it would be this: they don’t plant enough seeds, are too lazy to water them often enough, and they are pissed off when they come back and there isn’t a bunch of fruit on the tree, and photography jobs grow on trees! 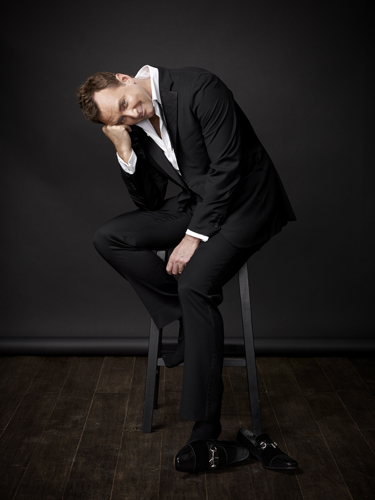 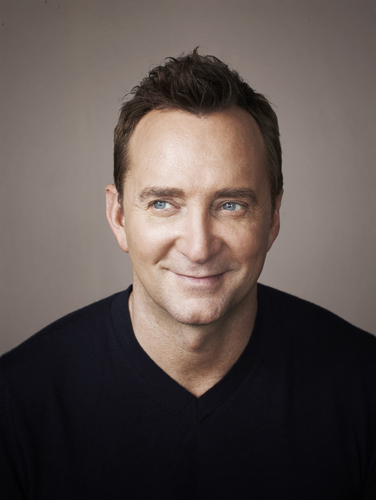