Greetings everyone and welcome to the November Chatterbulletin! During the month of November, we celebrate the Thanksgiving Holiday, so I decided to make this month’s theme “being thankful.” 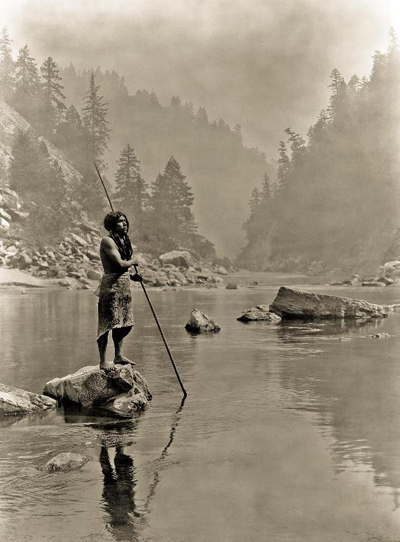 Before we talk about being thankful – let’s just talk about Thanksgiving Day for a minute. In one way, it is one of my favorite American holidays, because it is not attached to anything religious – it centers round the family, people coming together and eating a lot of good food! However, do you really know where and how this holiday originates? The story goes that in the Autumn of 1621, after arriving in Plymouth, Massachusetts, the Mayflower Pilgrims put together a feast and broke bread with their Native American neighbors who were celebrating Keepunumuk, the “time of the harvest.” That was before they took away their land, of course.

Other versions followed, but the day was not officially made into a National Holiday until 1863. At that point America was in the midst of a Civil war, and President Abraham Lincoln decided a national day of thanks would boost everyone’s morale. However, in the midst of the Indian Wars, it seemed inconceivable to recreate those early images of Native American Indians and early, white settlers breaking bread together. So what happened? The Pilgrims “settled” by fiercely fighting these indigenous tribes, and brutally killing their people and taking their land. In exchange, they were herded in “reservations” and given the bible and alcoholism, amongst other things, as compensation for all that had been taken away from them. And then these new Americans built their “great nation” giving thanks annually over a roast turkey, sweet potatoes and pumpkin pie, whilst the Indians… what did they have to be thankful for? Oh yes, the casino and gaming industry…

So with that thought in mind, while you enjoy the football games and munch on that second slice of pie, take a moment to recognize and be thankful for your heritage and for those who suffered for our success and prosperity. We need to be thankful for all of the little things that we take for granted, every single day, not just on Thanksgiving Day. The fact we have a roof over our head, food in the refrigerator, and hopefully good health. Maybe a job opportunity came through… and if it didn’t, then there is something else to be thankful for, there always is. It may not always be easy to see the glass half-full, because it does look very much like the glass that is half-empty. Once again, it goes back to our “attitude” and what we make of each moment of every day. Tomorrow is not promised to us, so be thankful while you can. And speaking of “heritage” – notice the image we selected of the Hupa Indian, is by the wonderful and celebrated photographer, Edward Curtis, and we share the same last name!

Not wanting to abandon the idea of eating around the Holidays, this month we are featuring some of our food photographers, using “seasonal images.” First up is Kurt Wilson, with his beautiful still life of “gourds.” Next we have Adriana Mullen with one of my favorites, “cranberries,” followed by Mira Zaki, and her festive basket of “corn.”