Following on from last month, our ChatterArtist for May is naturally going to be a Taurus, so we’re showing you some work from photographer Preston Chaplin, whom I first met in Atlanta, some years ago now. At that time, he was just starting out and my buddy George Fulton had taken him under his wing. Well, he’s come a long way since then – he relocated to New York, got married and now has two beautiful daughters, and that’s just for starters. Preston was also an early client when I first started Chatterbox, so it is nice to reconnect with him again and to show you his work. 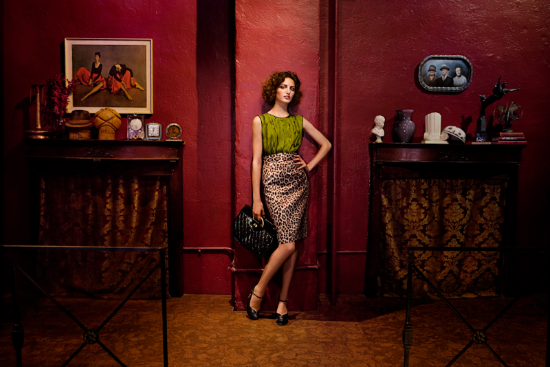 I was always struck by Preston’s stunning imagery and his attention to detail. Okay, so he’s a perfectionist! And much of that can be attributed to the fact he is also an accomplished retoucher and has extremely high standards, so no image leaves his hands unless he is happy with it. Preston’s love of “fine art” is also apparent in his work, not just because of the high quality, but also in the colors, tones and composition. 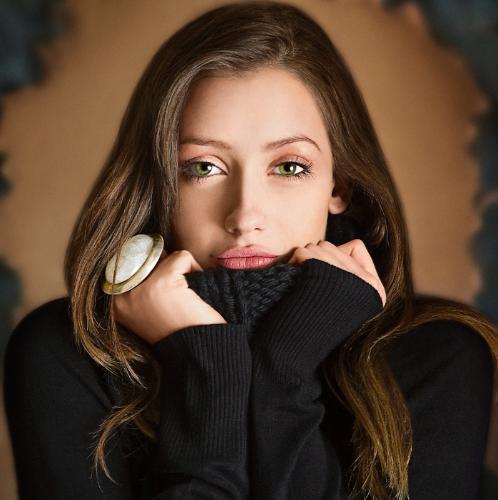 For me, his images become works of art, almost like paintings. Preston may not remember this, but one day we were talking about something and he said, “I’d rather watch paint dry!” For some reason, this not only cracked me up, it also stuck with me, and to this day I have affectionately referred to him as “Paint-Dry Preston” which is also quite fitting and makes perfect sense since Preston studied both fine art as well as commercial photography!

Originally from Charleston, South Carolina, Preston is a Taurus, born May 15th, and Taurus loves beautiful things. Taurus is literally the sign that introduces us to our senses, they love fine things, beautiful things that stimulate each and all of our senses, from the physical to the visual, and so on, and again, this is very much reiterated by the beauty of Preston’s work. 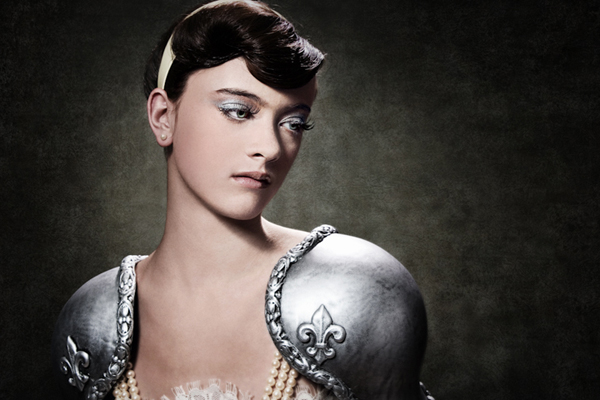